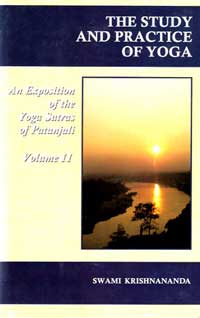 1. A Short History of Religious and Philosophic Thought in India
2. An Analysis of the Brahma Sutra
3. An Introduction to the Philosophy of Yoga
4. Ascent of the Spirit
5. Attainment of the Infinite
6. Brihadaranyaka Upanishad
7. Chhandogya Upanishad
8. Epic of Consciousness
9. Essays in Life and Eternity
10. In the Light of Wisdom
11. Mandukya Upanishad
12. Mundaka Upanishad
13. My Life
14. Philosophy of Life
15. Philosophy of Religion
16. Philosophy of the Bhagavadgita
17. Philosophy of the Panchadasi
18. Realisation of the Absolute
19. Resurgent Culture
20. Sadhana – The Spiritual Way
21. Secret of the Katha Upanishad
22. Self-realisation: Its Meaning and Method
23. Spiritual Import of the Mahabharata and the Bhagavadgita
24. Studies in Comparative Philosophy
25. To Thine Own Self Be True
26. Vision of Life
27. Yoga as a Universal Science
28. Yoga of Meditation
29. Your Questions Answered