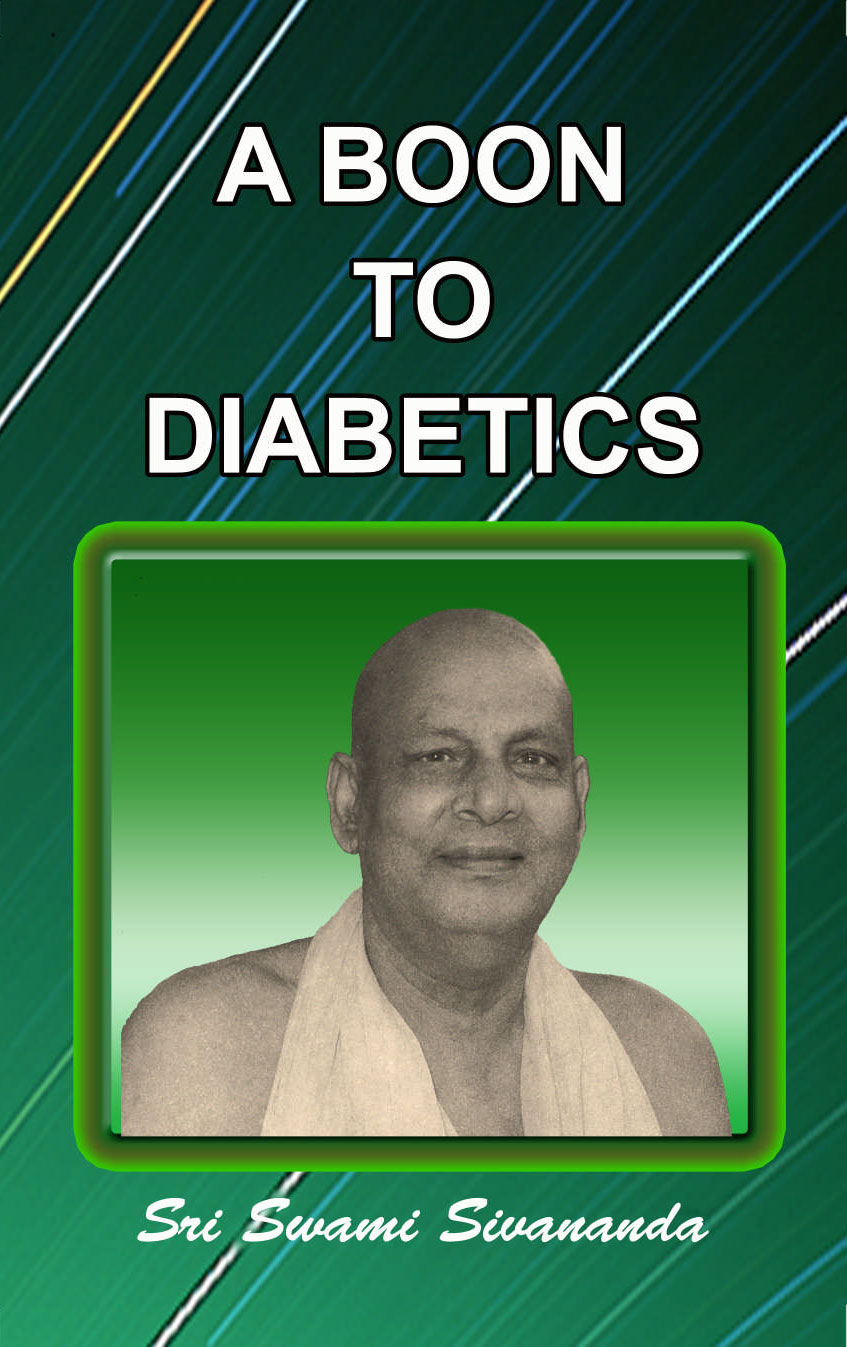 It is well-known that the uniqueness of Swami Sivananda lies in his faculty for synthesis. That explains in a measure how, though all the time rapt in the Divine, he is able to look after human interests and settle human problems; how, in short, he is able to blend beautifully modern realism with ancient idealism. His analytic brain, his synthetical heart, his serving hand and his variegated personality are fast becoming household words. His spiritual eminence, his intellectual acuteness and his untiring diligence in work call for admiration and, to the extent possible, for emulation.

The myriad-minded Swamiji’s illuminating insight has penetrated and illumined every recess of human nature, of the triune man–body, mind and soul. The science of sweeping is as important and familiar to him as the Science of the Self. He rejects nothing; he accepts everything and views them in a higher light and gives an entirely new and yet old technique for the integration of the entire personality of man. Whenever one tries to seek in his encyclopaedic works for a solution of a problem or problems, one is never disappointed. In him we find a rare genius who touches every point of life with equal clarity and facility and who gives a touch of gracefulness to the commonest thing he does. It is no wonder, therefore, that such a versatile saint, who had already given us such well-known books as Family Doctor, Health and Long Life, Practical Household Remedies, Health and Happiness and Practice of Nature Cure, should now present to us a fresh boon of the kind that readers will find in this brochure on diabetes. There are a number of pamphlets and books on the subject. But what distinguishes this brochure from them all is its approach to the problem, which is as exhaustive and as many-sided as its author.

In the first part of the book a detailed analysis is made about the nature of diabetes and its cure, in general. Then the various kinds of urine-tests are described, followed by a brief but adequate explanation of the allopathic, homeopathic, Ayurvedic, naturopathic and chromopathic treatments of diabetes. Then the Swami goes on to describe the Yogic panacea for diabetes and gives all the necessary dietetic hints for a diabetic. Thus concludes the first section of the book.

The book has also a philosophical import. Swamiji describes how spiritual strength can conquer diabetes. An index to diabetic treatment is added at the end of the book. In the present edition a thorough revision of the material has been made in the light of recent developments in medical knowledge.

We have great pleasure in presenting to readers this rare contribution of a spiritual luminary. It is hoped that sufferers from diabetes will derive immense benefit by following the instructions contained in this book.

Prayer For Health And Long Life

O adorable Lord of compassion and love,
Prostrations and salutations unto Thee.
O Lord, give me good health and long life,
Free me from my disease, O Lord of my Life.
Let my limbs be strong and firm.
Let my senses function vigorously.
Let my mind be fixed in Thee.
Let the three humours be harmonious.
Let the Koshas vibrate harmoniously.
Let me be full of vim, vigour and vitality.
Let my body, senses, serve Thee.
And let them not do any mischief or wrong.

We worship the Three-eyed One (Lord Siva), who is fragrant and who nourishes all borings; may He liberate us from death for the sake of Immortality, even as a cucumber is severed from its bondage (of the creeper).

1. This Maha Mrityunjaya Mantra is a life-giving Mantra. In these days, when life is very complex and accidents are frequent, this Mantra wards off death by snake-bite, lightning, motor-accidents, fire-accidents, cycle-accidents, water-accidents, air-accidents and accidents of all descriptions. Besides, it has a great curative effect. Diseases pronounced incurable by doctors are cured by this Mantra, when chanted with sincerity, faith and devotion. It is a weapon against all diseases. It is a Mantra to conquer death.

3. On your birthday, repeat one lakh of this Mantra or at least 50,000, perform Havan and feed Sadhus, the poor and the sick. This will bestow on you long life, peace and prosperity.

Repeat the following formula, meditating on the significance:

Prayer To The Sun

I always adore Surya, the sun, the beautiful Lord of the world, the immortal quintessence of Vedanta, the auspicious, the absolute Brahmic knowledge, the ever-pure, the one, true consciousness of the world, the Lord of Indra, of the gods and of men, the preceptor of the gods, the crest-jewel of the three worlds, the very heart of Brahma, Vishnu and Siva, the Giver of light.

The shining golden orb dazzles my vision of Thine, O Sun, soothen it so that I, who am devoted to the Truth, may behold Thee.

O Sun, the offspring of the Almighty, the lonely Courser of heaven, the controller and the supporter of all, soothen Thy rays, mellow Thy light; through Thy grace, I behold the most blessed form of Thine; I am indeed He, that Being, who dwells there.